Christianity is not just another myth, invented by primitive people to explain natural phenomenon that we can now explain through science. Jesus is the Son of the living God. No more tap dancing around this central issue. 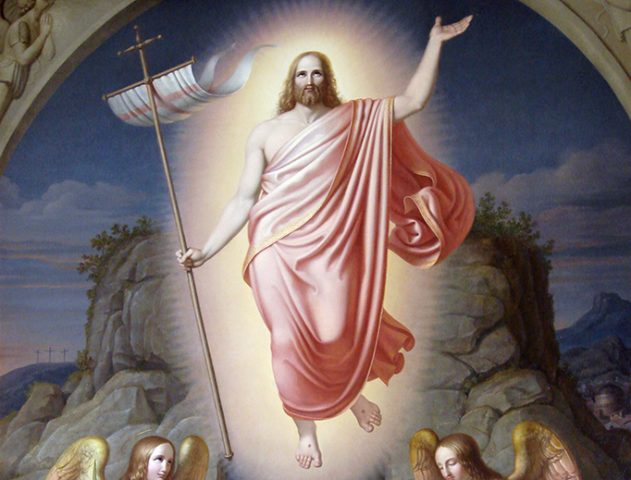 “These are the times that try men’s souls.” Actually, these times try the souls of women and men, especially people of faith.

It is a historic fact that Jesus of Nazareth died. He was executed by the Romans in the very public, very thorough manner for which they were well-known. There is no doubt about the death of Jesus.

On the third day after his death, people began to claim that they had seen him alive. This was not a matter of one person making a private, unconfirmed assertion. Rather, whole groups of people alleged that they had all seen him at the same time. They contended that they touched him, spoke with him and saw him consume food.