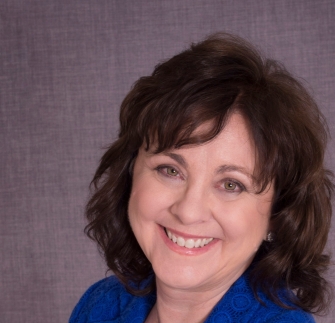 The advocates of impossible goals all have one important requirement, something they desperately need. They may not even know that they need it. But they do. Tune in and find out what it is.

Last time, we talked about the big payoff for attempting to do the impossible: Power. Doing the impossible requires a lot of power.

Yet we still see ideologues demanding that we do the impossible. People get it in their minds that nothing less than this Utopia will be adequate.

The advocates of the impossible all have one important requirement, something they desperately need. They may not even know that they need it. But they do. They need someone to blame when the impossible dream does not materialize.

Think about the ideologies of the twentieth century. They all have scapegoats. Here is the structure:

The Nazis famously scapegoated the Jews.

The Communists promised, “We will give you the Workers Paradise of Equality and Plenty once we get rid of those with the “capitalists” or “kulaks.”

In fact, I can’t think of an exception. Utopian ideologies end up with scapegoats. It is baked into the formula, whether people intend it or not, whether they meant it or not.

Here in America, the Sexual Revolutionaries also promise Heaven on Earth. We could have a world where everyone has all the sex they want, and nothing bad will happen.

Of course, plenty of bad things happen. Who to blame?

If only we could get rid of those Christians, backward, bible-thumping deplorables, making everyone feel guilty, then we could have our Heaven on Earth.

This is very dangerous thinking. We have become so accustomed to these patterns of thought we scarcely even notice it. So here is my challenge for you. Be on the lookout for Utopian thinking, not only in other people, but also in yourself.

“if only everyone would shape up and do what I think they should, then all the problems would be solved.”

This is a half-truth.

It is true that, on some cosmic level, everyone needs to shape up. Everyone is a sinner. It does not follow that “everything will be alright.”

Look, even if your least favorite type of person disappeared off the face of the earth forever, even if the idea you consider most evil and toxic vanished, everything still would not be “alright.”   There would still be problems.

The human condition is inherently troubled. We can make things better or worse. But we will never make everything alright. We will never make Heaven on Earth. Anyone who tells you otherwise is up to no good.

Speaking of Heaven, I wonder where Jeffrey Epstein is right now. I don’t know. But I’m quite certain he did not kill himself.