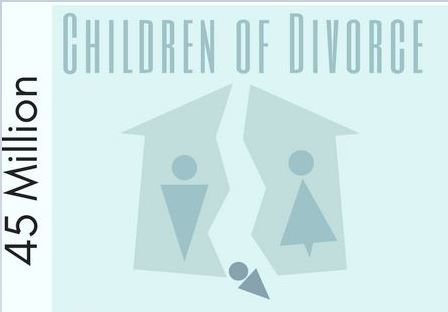 Louisiana has the fourth highest divorce rate in the country, according to 24/7 Wall Street, a financial news and commentary website. The state rate is 20.8 divorces per 1,000 married couples. Only Arkansas, Idaho and Nevada had higher divorce rates. Oklahoma held down fifth place. 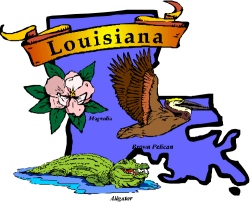 The article acknowledges that income and employment have a lot to do with a state’s divorce rate.

This points to the growing gap between the college educated, and everyone else. The college-educated professional classes denigrate marriage, (It’s just a piece of paper), chastity (Abstinence is for losers) and celebrate divorce (Kids are resilient) and (Divorce is liberating). But when it comes right down to it, the professional class gets married before having kids, and stays married.

Professional women cannot meet their aspirations for their own children as a single mom. So they get married and stay married. But delayed childbearing is the price of entry into the professions. So the educated classes are deeply committed to the Contraceptive Ideology. (Separating sex from child-bearing is an entitlement.)